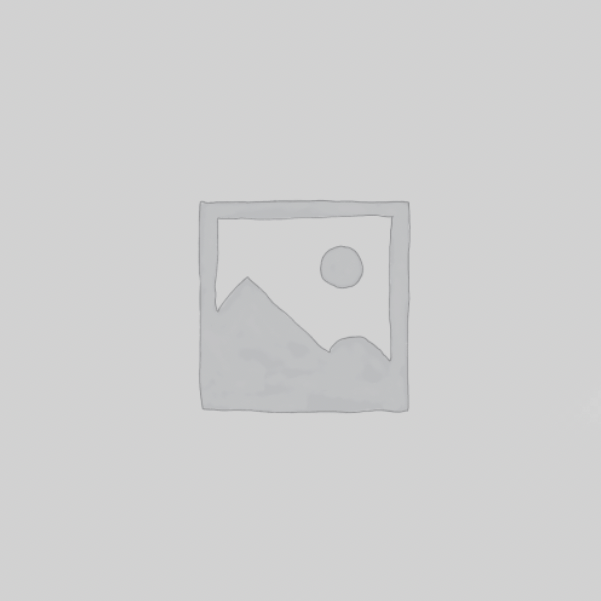 Not four seasons, but eight seasons. Vivaldi’s set of four concertos depicting scorching sun, searing storms and spring dances sound as evocative today as they did in the early 18th century. Few composers have matched the Italian’s combination of virtuosity with melodic outpouring and…

The Orchestral Music of Afghanistan: Looking Forward Tuesday 5 July 2022EartH, 11-17 Stoke Newington Road, London N16 8BH, 19:30 Musicians in Afghanistan have been silenced by the Taliban. Many are now in hiding or have fled the country. In this concert we stand in solidarity with our musical colleagues…

The remarkably talented participants of the Oxford Piano Festival receive masterclasses from some of the world’s leading authorities on piano.   Repertoire list for the masterclasses available here. The masterclass taking place on Saturday 30th July will be livestreamed on the Oxford Philharmonic Orchestra YouTube channel. 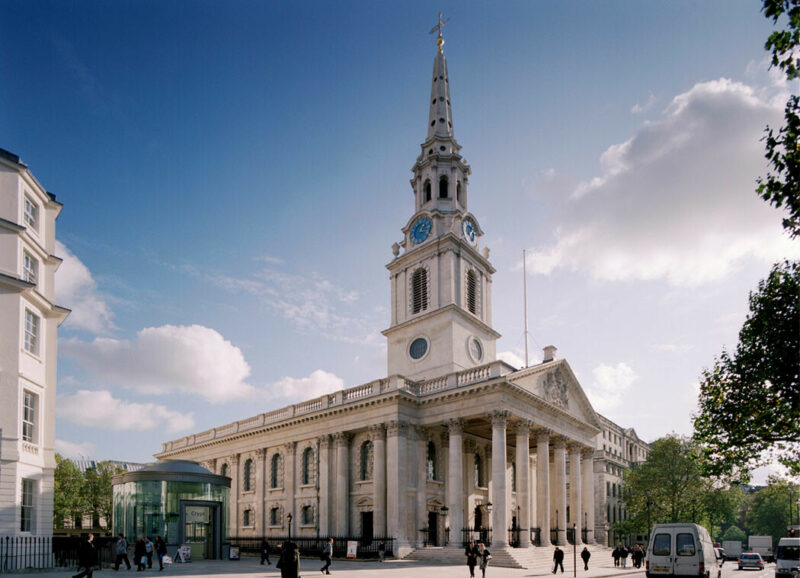 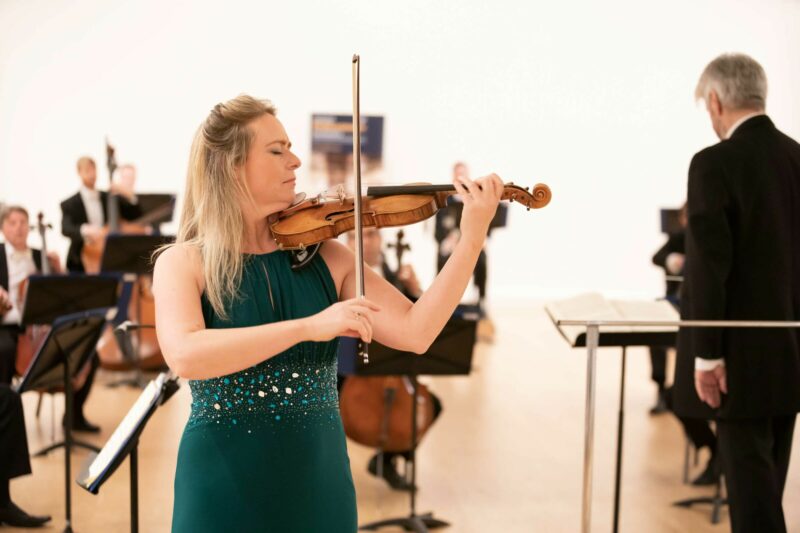 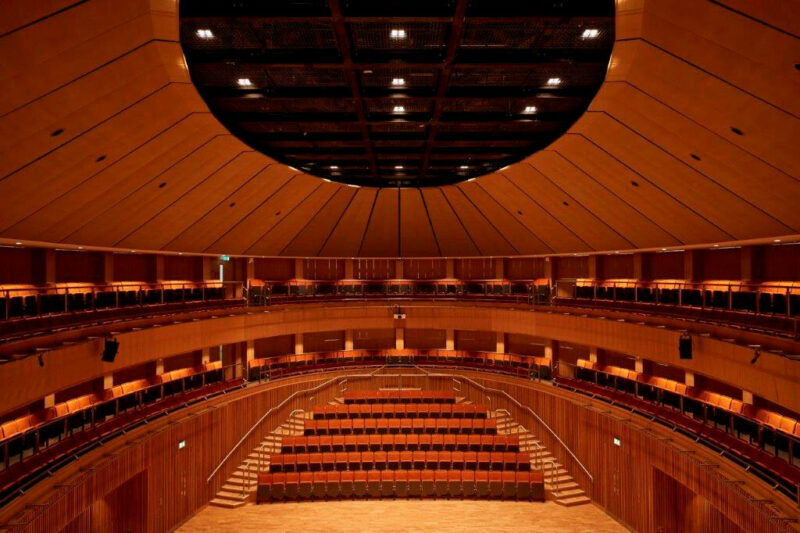 The identity of the ‘Immortal Beloved’, to whom Beethoven wrote an unaddressed love letter in 1812, remains a mystery to this day - or almost.