Pastoral for the Planet 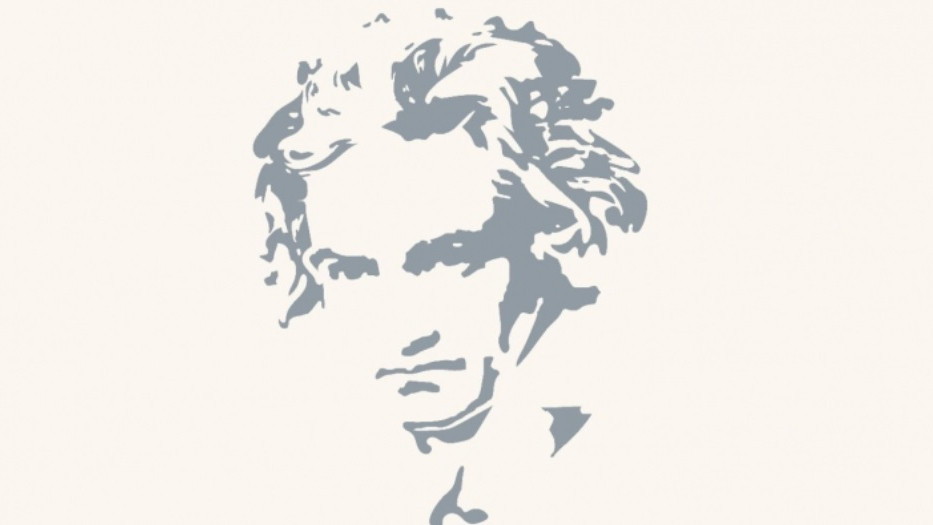 As 2020 marks the 250th anniversary of Beethoven’s birth, we programmed the year-long Oxford Beethoven Festival, a comprehensive celebration of the composer and his works.

One of the concerts in this Festival was ‘Pastoral for the Planet’, which was to have taken place on Friday 5 June. On that day – UN World Environment Day – organisations around the world pledged to raise awareness for climate issues by performing Beethoven’s ‘Pastoral’ symphony.

Our Festival has been a wonderful opportunity to reinforce our friendship and links with Germany and we are proud that the Honorary Patron of the Oxford Beethoven Festival is the German Ambassador to the UK. As Oxford is twinned with Bonn (the birthplace of Beethoven), we were very keen to take part in the ambitious ‘Pastoral Project’ initiative.

The ‘Pastoral’ symphony was to be included in our Festival anyway, but as the Pastoral Project – a project under the BTHVN2020 Beethoven Jubiläums GmbH – serves to dramatise the fundamental effects of natural and human issues, we supported the idea of performing this piece on 5 June 2020.

Beethoven, a fervent advocate of the Enlightenment and a great lover of nature, inspired us to enter into conversation with artists about the relationship between man and nature.

Malte Boecker, artistic director of Beethoven Jubiläums GmbH, describes the link between this symphony, whose original manuscript is kept in the Beethoven-Haus Bonn, and the global efforts to raise awareness:

‘Beethoven, a fervent advocate of the Enlightenment and a great lover of nature, inspired us to enter into conversation with artists about the relationship between man and nature and the responsibility of culture for sustainable development. The great response shows us that the topic moves people around the world.’

We want music lovers in the centuries ahead to be able to appreciate Beethoven’s wonderful music, but unless we act now they won’t have that pleasure.

We had also planned a pre-concert panel discussion, in which our orchestral musicians, leading scientists and academics from the University of Oxford would come together to explore the idea of music as a force in the fight against the climate crisis. This was to be chaired by Professor Lord Krebs Kt, MA, DPhil, FRS, FMedSci, Hon DSci, a prominent scientist and public administrator.

On his involvement in the concert he says, ‘Beethoven’s ‘Pastoral’ symphony is probably the greatest and most enduring piece of music that inspires us to think of nature. As humanity faces the climate crisis, we need inspiration of all kinds to make us aware of the beauty and fragility of the natural world. Bringing together science and art, including music, enriches our debate and will spur us on to act to save the planet for future generations. We want music lovers in the centuries ahead to be able to appreciate Beethoven’s wonderful music, but unless we act now they won’t have that pleasure.’

As we are sadly not performing the symphony in full today, we wanted to honour our pledge, and are delighted to share this video:

Reflecting on the current state of the world, Lord Krebs says that while ‘the coronavirus pandemic has caused tragic loss of life, as well as loss of jobs and prospects, at the same time the lockdown serves to remind us of the environmental crisis that will engulf us all in the next 50 years.’ He continues, ‘I live in the centre of Oxford and have breathed the cleanest air in decades, heard bird song instead of the roar of traffic, and seen the new spring leaves clean and green instead of covered in dirt and dust. Let us seize the moment and turn the pandemic crisis into an opportunity to create a cleaner, healthier, safer environment for future generations.’

You can find out more about the Pastoral Project here.

If would like to listen to some more Beethoven, you can watch our full performance of his Symphony No. 1 on our Youtube channel. 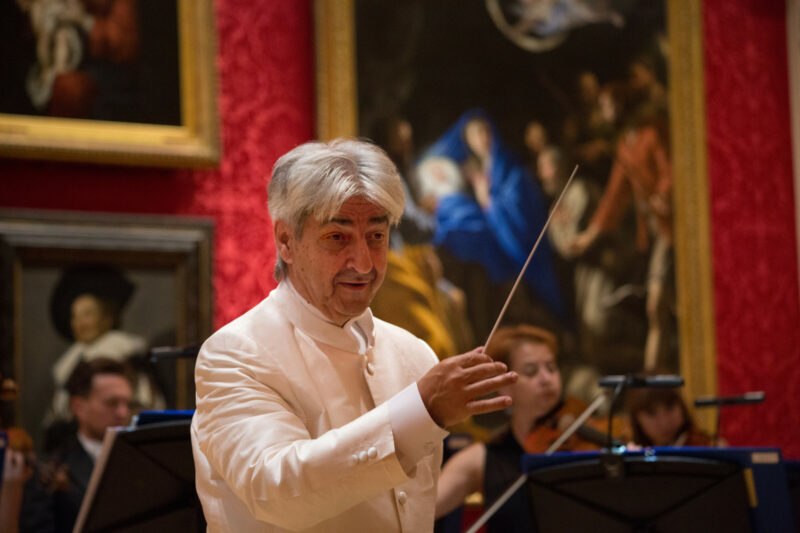 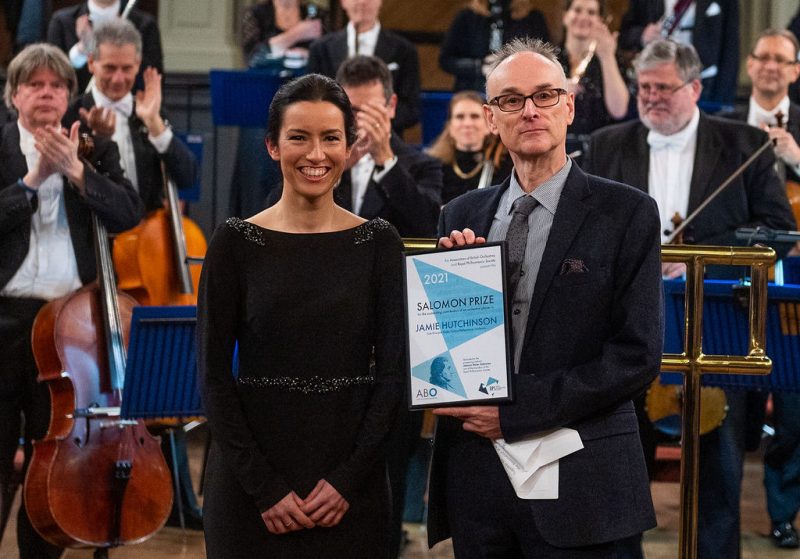 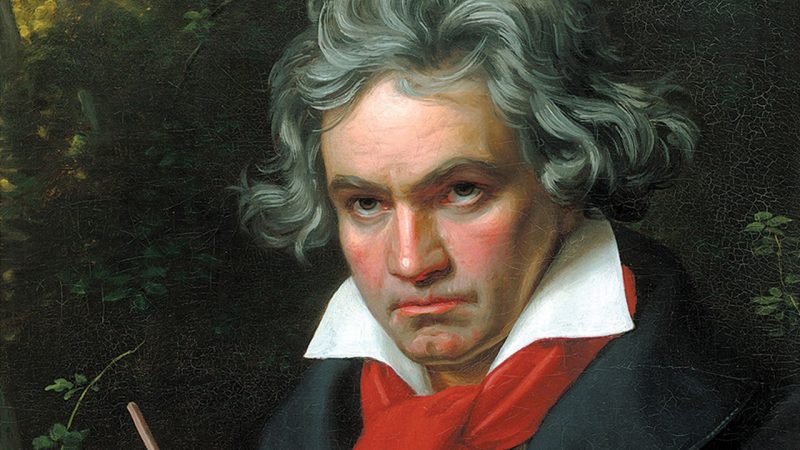