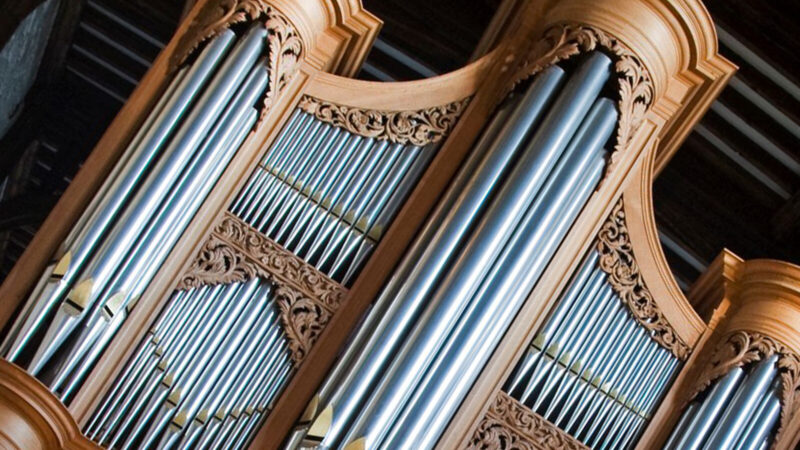 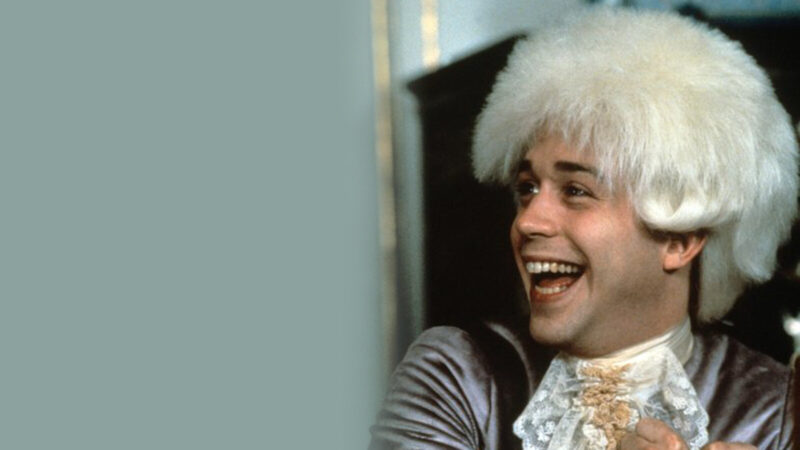 The Orchestra plays music by Wolfgang Amadeus Mozart and his colleagues, inspired by Milos Forman’s 1984 movie. 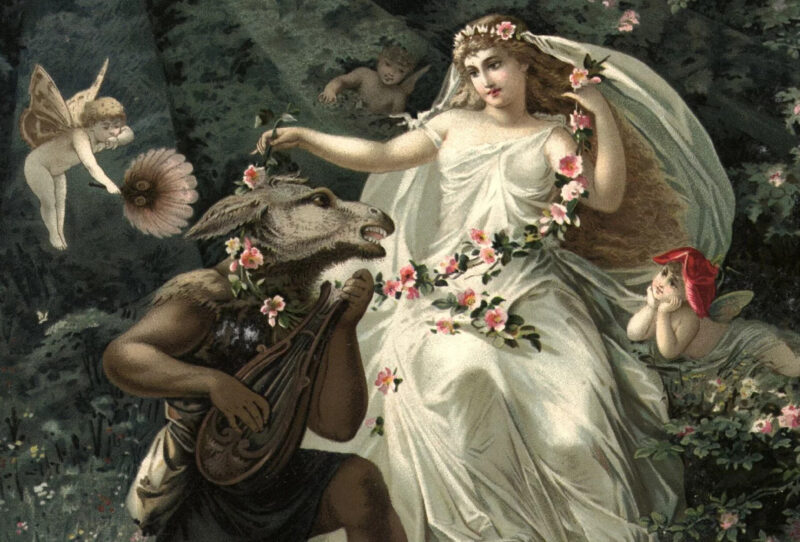 Interspersed with readings by Shakespearian actors from the bard’s most beloved plays, we trace Shakespeare’s influence across 400 years of music history.

Wonderfully gifted pianist Lise de la Salle joins us for this feast of peak Rachmaninov, including the piano concerto that is the most popular work of its kind ever written. 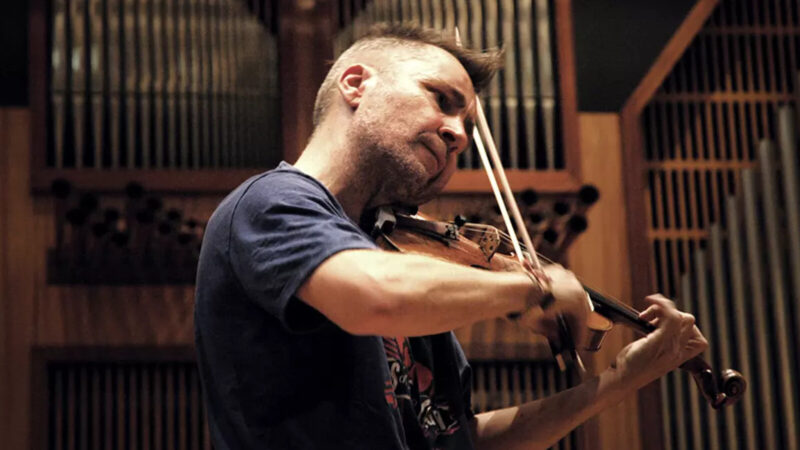 Nigel Kennedy joins the Oxford Philharmonic Orchestra for a tour of the UK: this third instalment taking place in the fantastic Olivier Hall, Oxford. 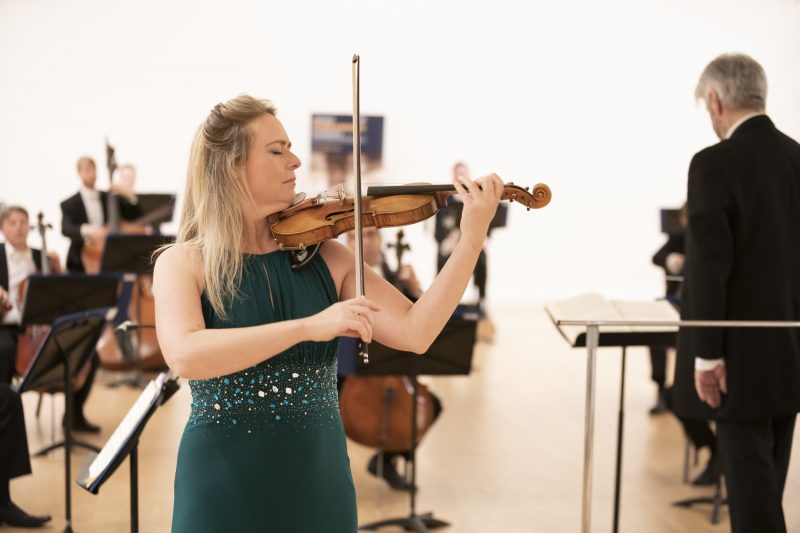 Associate Concertmaster of the Oxford Philharmonic Charlotte Scott joins Marios Papadopoulos and the Orchestra here for the concerto Mozart conceived for his own beloved father. 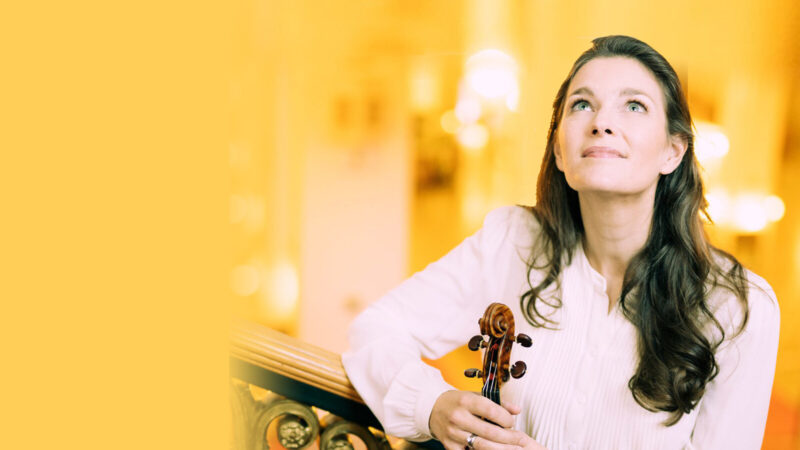 Mendelssohn’s airborne Violin Concerto is played by one of its most distinguished exponents: Janine Jansen, followed by Schubert’s ‘Great’ symphony. 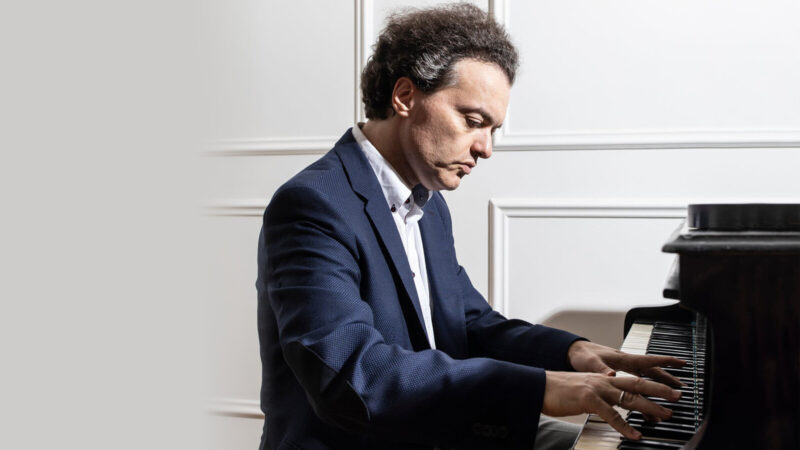 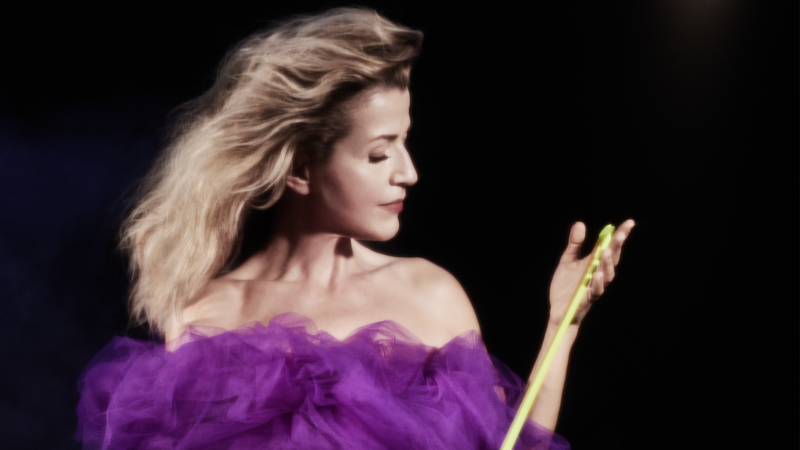 A musical love letter both virtuosic and intimate that casts a spell of its own: André Previn wrote his Violin Concerto No. 1 for his former wife and this concert’s soloist Anne-Sophie Mutter. 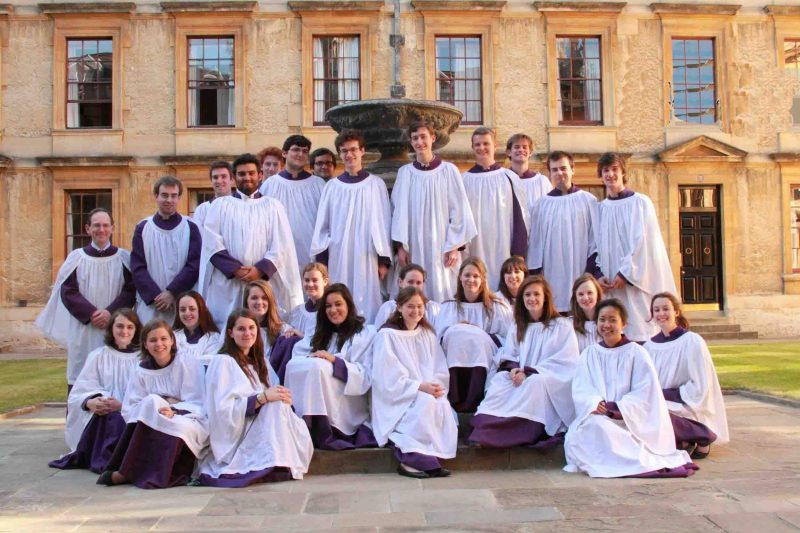