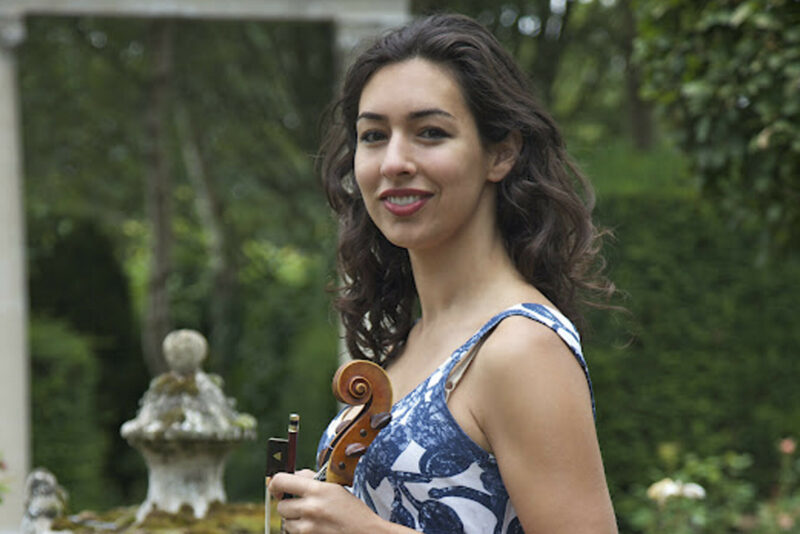 Meghan Cassidy is Sub-Principal Viola of the Oxford Philharmonic. She studied viola with Garfield Jackson at the Royal Academy of Music, graduating in 2010. During her time at the Academy, she won the Sydney Griller Award and Sir John Barbirolli memorial prize. In 2007 Meghan joined the Solstice Quartet who went on the win awards from the Tillett Trust and Park Lane Group in 2008 and the Royal Overseas League in 2009. With the Solstice Quartet Meghan has performed at the Wigmore Hall and QEH as well as live on BBC Radio 3. She continued her studies with Tatjana Masurenko (Leipzig), Nabuko Imai (Hamburg) and Hartmut Rohde at IMS Prussia Cove. As a sought-after chamber musician she has performed at Oxford Chamber Music Festival, Jack Liebeck’s Festival in Grindelwald, Switzerland and Hugo Ticciati’s Chamber Music Festival in Verona, among others. Meghan appears as Guest Principal Viola with Orchestras such as BBC National Orchestra of Wales, the Royal Liverpool Philharmonic Orchestra, Opera North and the Royal Scottish National Orchestra.

Garfield Jackson is Principal Viola of the Oxford Philharmonic. He was born in London and studied at the Yehudi Menuhin School and the Royal Academy of Music. He has been a member of the Endellion String Quartet since it’s foundation in 1979. The quartet has appeared worldwide, given regular high-profile series in London, broadcasts for the BBC and has for twenty years been resident at Cambridge University. As a soloist, Garfield has appeared at the Southbank, Barbican and Wigmore Hall. As a chamber musician, he has appeared with many international artists including Steven Isserlis and Joshua Bell. Garfield currently teaches viola at the Royal Academy of Music and chamber music at the Guildhall School of Music and Drama. 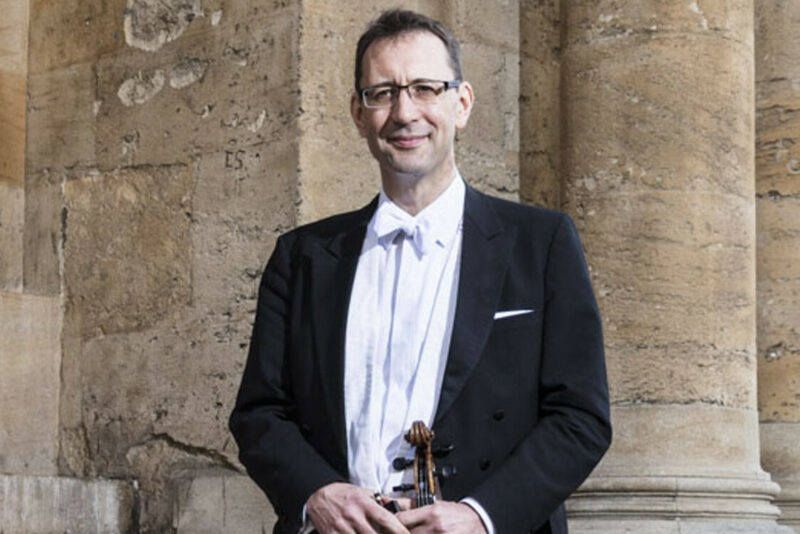 Richard Cookson is Principal Viola of the Oxford Philharmonic. Richard studied viola in London, Manchester and Amsterdam under professors including Roger Chase and Erwin Schiffer. His professional life has taken him across globe, working with all the UK’s leading orchestras. He has enjoyed a broad spectrum of music making with groups ranging from the London Sinfonietta to the Michael Nyman Band and as a member of Quartet Pro Arte. Richard has played guest principal for many of London’s chamber and opera orchestras including the Royal Opera House and City of London Sinfonia. As a soloist he has performed with orchestras including European Festival Orchestra, Prima Vera and Sinfonia 21 which was subsequently broadcast on BBC Radio 3. He is also busy on the London session circuit playing on soundtracks including James Bond and Lord of the Rings and recording with artists ranging from Sir Paul McCartney to Madonna. Richard plays on a viola by Charles Boullangier, London 1882. 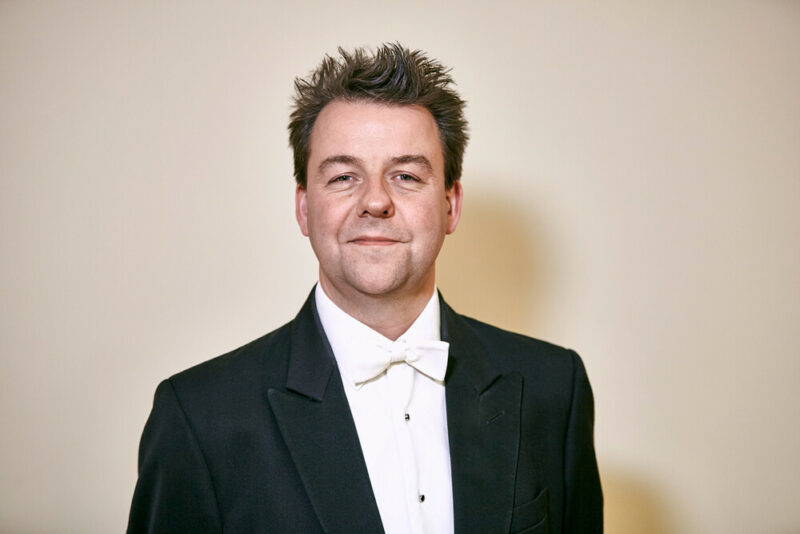 Jon Thorne holds the position of Solo Viola of the Oxford Philharmonic Orchestra. He studied at the London College of Music with Maureen Smith and Penny Filer, then at the Royal College of Music with Simon Rowland-Jones and later with Mark Knight. Upon leaving the RCM, Jon joined the Bournemouth Symphony Orchestra. Jon left the BSO to form the Bronte String Quartet, performing at venues such as Wigmore Hall, Queen Elizabeth Hall and Purcell Room, and many festivals throughout the UK and abroad. Jon joined the Badke Quartet in 2009 and played with them at venues throughout the UK and abroad including Wigmore Hall (live on BBC Radio 3), Kings Place, the Aix, Montreux, Ljubljana and Mecklenburg Festivals, Esterhazy Palace, USA tours and the Concertgebouw. Jon is a current member of The Oculi Ensemble. He is also a regular guest principal with the London Philharmonic, English Chamber and Bournemouth Symphony orchestras. Jon plays a viola by Giovani Grancino 1682. 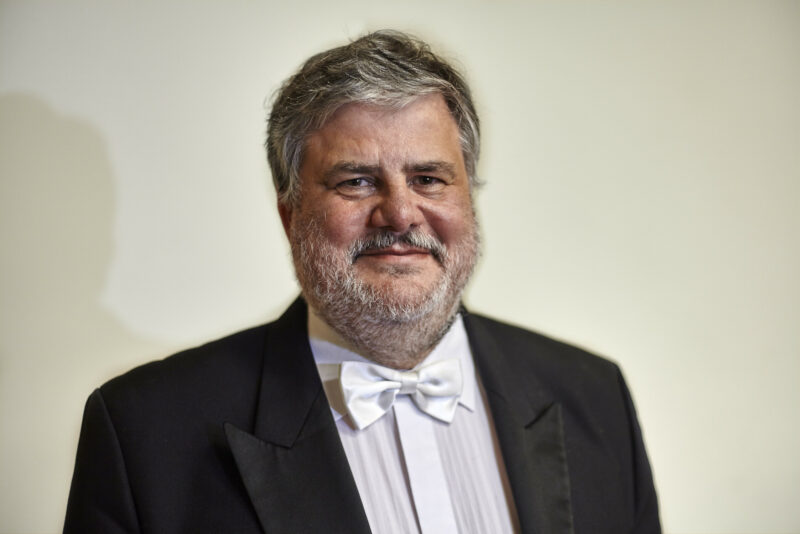 Jonathan Barritt holds the position of Solo Viola of the Oxford Philharmonic Orchestra. Jonathan studied at the Royal Northern College of Music with Atar Arad and Mischa Geller, and was awarded all the major prizes for viola. He graduated with distinction in 1983 and was immediately offered a position with the English Chamber Orchestra where he was appointed co-principal viola in 1988. From 1995 to 2001, Jonathan was a member of the Allegri String Quartet, before returning to the ECO as Principal Viola. As a versatile artist, Jonathan has managed a varied career and is much in demand as a soloist and chamber musician both in the UK and abroad. He has subsequently worked with most of the London orchestras and has guest lead the London Symphony, Philharmonia, CBSO, Mozart Players, BBC Symphony, BBC Scottish and BBC Welsh Symphony Orchestras viola sections. He also holds teaching positions at the Royal College of Music and the Junior Royal Academy of Music. He plays a Giovanni and Francesco Grancino viola c.1680.