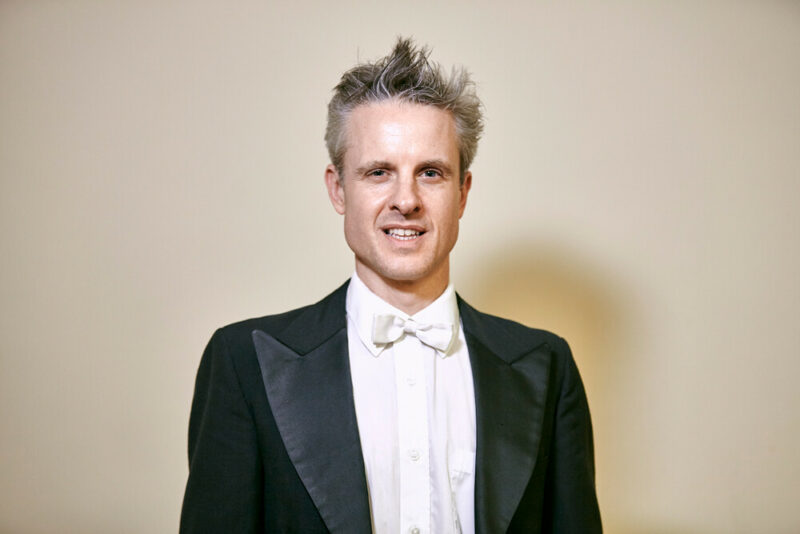 After realising that a career playing for Tottenham wasn’t going to happen, Julian carried on with his other passion: playing the drums. After leaving the Guildhall he has maintained a busy career in the industry. As well as being principal percussion with the Oxford Philharmonic he regularly plays with most of the London orchestras. In the West End, he has worked on many musicals including Mamma Mia, We Will Rock You, Miss Saigon and Beautiful: The Carole King Musical. He has performed and recorded with many popular artists like Beyoncé, Paul McCartney, Robbie Williams, Tony Bennett, One Direction, Phil Collins and Queen. His TV work includes playing in house bands for The X Factor, Andrew Lloyd Webber and the Royal Variety Show. He can be heard on the soundtracks of Hollywood films such as The Lord of the Rings, Harry Potter, Les Misérables, The Avengers and Jurassic World. He lives in Hertfordshire with his wife and Rottweiler Stan. 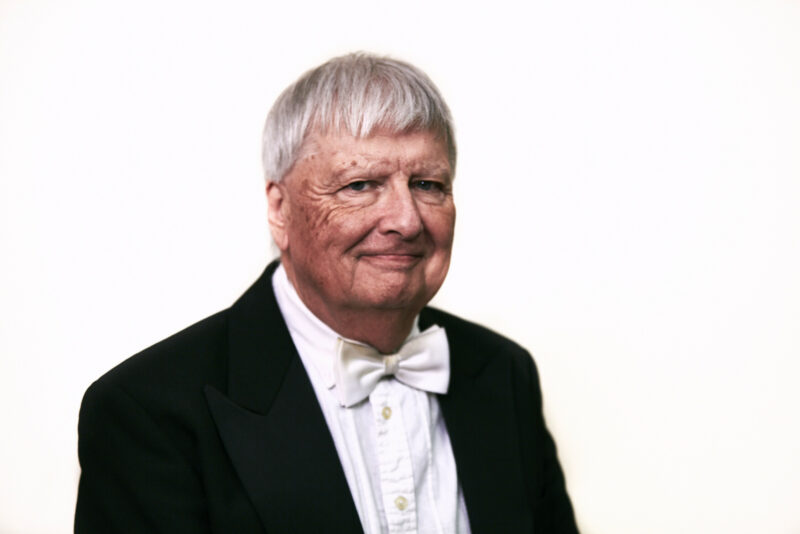 Tristan Fry is a drummer and percussionist, and began his career by joining the London Philharmonic Orchestra as a timpanist at the age of 17. He was a founding member of a number of ensembles, including the Nash, Fires of London and the London Sinfonietta. He also worked as a session musician with various recording artists including The Beatles, Frank Sinatra, Olivia Newton-John, The Rolling Stones, Elton John, Dusty Springfield, and David Essex. Fry was percussionist on the Beatles’ A Day In The Life, contributing timpani to the song’s two orchestral climaxes, and has played on various TV and movie soundtracks including multiple Bond films and Lord of the Rings. Tristan was the timpanist with the Academy of St. Martin in the Fields, performing on many of their recorded works and concerts. From 1979–1995, he was the drummer with the progressive rock group Sky. Fry continues to play with a variety of British orchestras on an ad hoc basis, including playing timpani with the London Chamber Orchestra at the wedding of Prince William and Catherine Middleton in 2011.