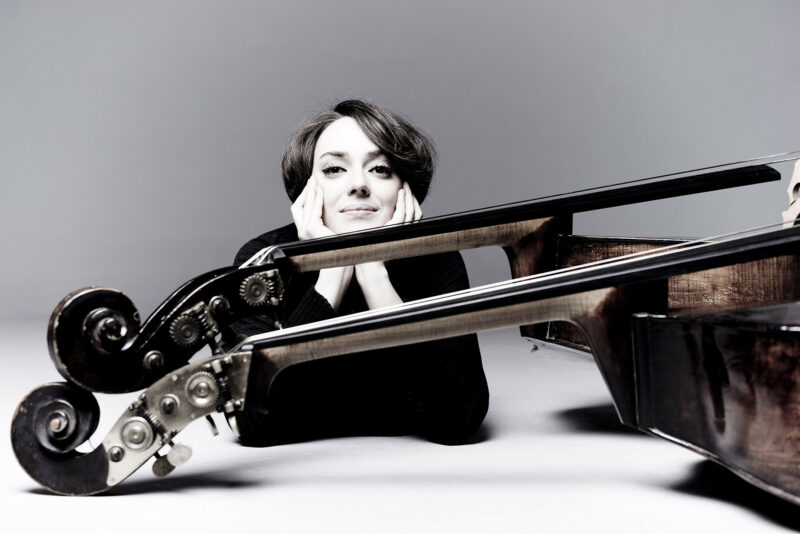 Selected by bass magazine No Treble as one of the world’s top 10 bass players and recognised by the international critics for her ‘great intensity and exceptional technique’, Uxía Martínez Botana is Solo Bass of the Oxford Philharmonic. Uxía has played in orchestras such as the Royal Concertgebouw and she is currently the Principal Bass of the Brussels Philharmonic. She was the first Spanish Principal Bass of the Kremerata Baltica, under Gidon Kremer, working with artists such as Martha Argerich, Emmanuel Pahud, Khatia Buniatishvili, Daniel Barenboim, Mikhail Pletnev, Simon Rattle and many more. Uxía has also developed a brilliant career as a soloist and chamber musician. In 2012, she was soloist in the premieres of works by Wladimir Rosinskij, performances which were acclaimed as ‘powerful and breath-taking’. In 2014, she had her solo debut at the Concertgebouw with The New European Ensemble. In 2019 she had her solo debuts with Franz Liszt Chamber Orchestra and Czech Philharmonic Chamber Orchestra.