Danny Scott has been Principal Trombone of the Oxford Philharmonic since 2013 and was Principal Trombone for the Royal Northern Sinfonia for 11 years. He studied at the Royal College of Music with John Iveson and Arthur Wilson, where he won many prizes including the Ziff prize for the most outstanding final recital performance of the year. Since graduating Danny has mainly worked as a freelancer with touring shows and many orchestras and ensembles including the Royal Ballet Sinfonia, English National Opera, Scottish Opera, Continuum Contemporary Music Ensemble, Royal Philharmonic Orchestra, BBC Orchestras, and Bournemouth Symphony Orchestra. Solo work includes the premiere of the Rupert Bond Trombone Concerto, and the Frank Martin Concerto for Seven Wind Instruments with the Northern Sinfonia. He has appeared on many recordings, Radio 3, Classic FM, and national television. 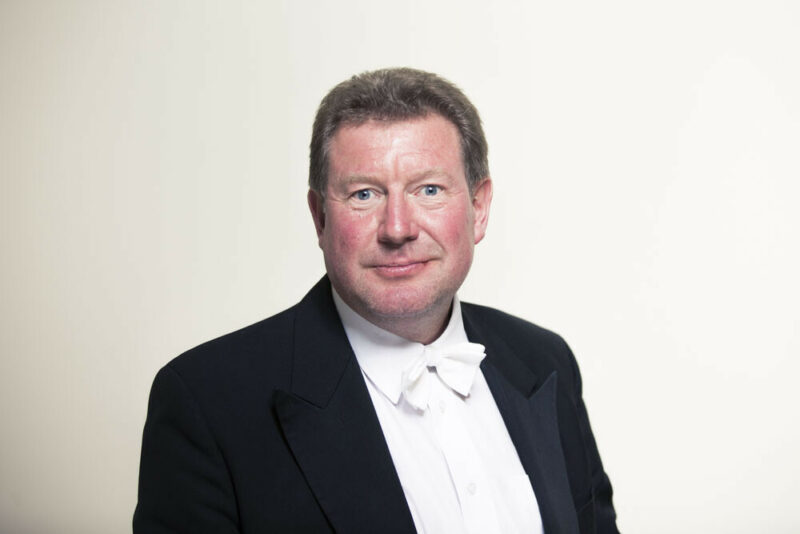